Why Some Stay Silent 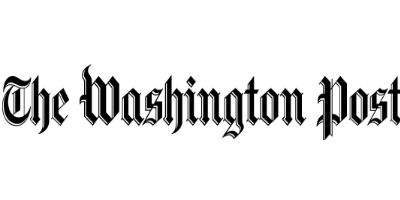 Why Some Stay Silent

In a Letter to the Editor published in the Washington Post on October 15, I argue that the analysis of the Harvey Weinstein scandal would be incomplete without an analysis of the social class that shrugged off the sexual harassment allegations against Donald Trump and voted for him in the 2016 US presidential elections.The same article appeared online on October 13 under the title “There Is a Culture That Accepts Men’s Abuse of Power”.