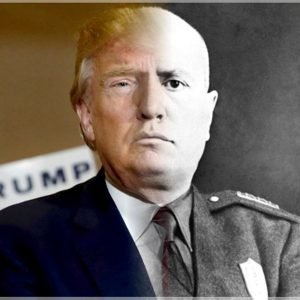 In this article I set out a four-pronged strategy that would maximize the chances for the Democratic party to win the November 2020 presidential elections. The article briefly analyzes the surprising victory of Donald Trump in 2016, his efforts to dismantle all the policies of his predecessor, and his eventual move towards an illiberal democracy following the failed attempt by Democrats to remove him from office through the impeachment process. I conclude that the Democratic strategy should not focus on policies and lofty issues but, instead, should stress Trump’s mendacity, ignorance, immorality, ineptitude and psychological instability. You may read the full article here.