The Strategy of the Clueless 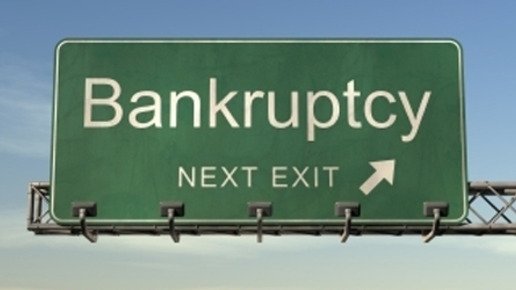 The Strategy of the Clueless

A conspiracy governs Greece, one that is perpetrated by the clueless decision makers. Many missteps of the current government (some deplorable, some laughable) are not due to conscious political calculations but, rather, to naiveté, ignorance and inexperience of the decision makers. As they stumble on the path of governing Greece, they shout out about many things, but tacitly collude to hide their ignorance.

I shall not repeat all the arguments used in a previous post (in Greek) to explain why, in my view, most economic decisions taken by the Syriza government reflect unfamiliarity with both economic principles and the procedures of international organizations. Instead, I shall focus on only one aspect of policymaking, which resurfaced recently: the use of private consultants in the negotiations with the European partners and the IMF.

This approach flies in the face of every customary type of negotiations with international organizations. It ignores the fact that the crisis was notcaused by the lending agreements (MoUs, MEFPs) of the Troika; au contraire, the crisis was caused by the sudden exit of the private sector, and the dire potential consequences were mitigated by the  international organizations, which stepped in as lenders of last resort to save Greece from bankruptcy. The government’s strategy also overlooks the fact that the lending terms by the IMF and, especially, the Eurozone countries after the 2012 debt restructuring are extremely favorable for the country.

Against these facts, the hiring of external consultants, most recently to “advise” the government in its negotiations about debt relief, betrays a sad and dangerous ignorance about the role of international organizations: the Greek government hired consultants to help it turn against its own rescuers!  Most IMF member countries consider the Fund as a “trusted advisor”, whether in economic policymaking or in addressing external shocks, such as a sudden reversal of capital flows.  In the case of a country under financial distress and the imminent possibility of sovereign bankruptcy, the IMF would help the country explore survivability options, although it would not be directly involved in the negotiations with the private creditors. In any case, the role of the IMF is appreciated and valued by most countries thanks to the IMF staff’s world-wide experience and in-depth knowledge, even though the organization is frequently a ruthless truth-teller that makes unpleasant and occasionally ill-timed recommendations.

That the current Greek government considers the IMF (and the European institutions) as “opponents” that deserve counterbalacing forces in the form of superfluous international “advisors” is astonishing. This approach is as baffling a negotiating decision as Mr. Tsipras’s declared intention to rush a return of Greece to the capital markets on terms much worse than those granted Greece until 2022 by its European partners.