The miracle that didn’t happen 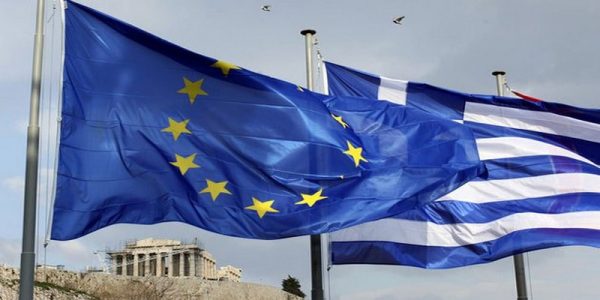 The miracle that didn’t happen

The September 20 elections in Greece had generated the hope that perhaps a miracle might take place. No, I am talking about a possible victory by New Democracy—the massive misinformation by the Syriza spin machine and the traditionally impressionable Greek electorate had all but ruled that possibility. But some of us had hoped that if Syriza was given a second chance, Mr. Tsipras might grab the opportunity to correct the mistakes of his first administration.

The first Syriza coalition government from January to August 2015 revealed substantive ignorance and procedural ineptitude throughout its short life. The economic team comprised inexperienced economists-turned-politicians, who ignored the simple arithmetic of the budget and disregarded policies and procedures of the international organizations with which they were negotiating. In the beginning, the Syriza government was given the benefit of the doubt and the European partners and the IMF were willing to make compromises (both in substance and in form, such as changing the name of the “Troika” to “Institutions” and moving the locus of the negotiations from Athens to Brussels) to move the process forward. By the end of April, the Syriza negotiators had become the laughing stock of their counterparts and the process came to an abrupt end on July 12, when Prime Minister Tsipras himself was forced to sign a European Summit Agreement that ushered in the third bailout agreement.

With this as background, my hope was that three elements could materialize after Sunday’s elections. First, the new government would reflect a broad-based coalition regardless of the election outcome. In other words, the expectation was that, in victory, Mr. Tsipras would extend an olive branch and reach out to his willing opponents to impress the need for a government of national unity under the current dramatic circumstances. Second, technocrats with specialized expertise would be appointed to the key economic ministries (under a broad definition) to forge ahead systematically and effectively with the implementation of the commitments under the third, very tough bailout agreement signed in August. Third, perhaps the new government would consider asking parliament for extraordinary legislative powers to move the process forward, much as the US Treasury and Federal Reserve in 2008 sought special dispensation from Congress to bypass normal channels of approval and accountability.

Regrettably, none of these elements materialized in the second Tsipras administration. Some external observers were not opposed to giving Syriza a “second chance”. But a “second chance” typically implies that people learn from their mistakes and are prepared to adjust their behavior or policies accordingly. Not so with Mr. Tsipras. His second government differs little from the first. The miracle that didn’t happen has now paved the way for an accelerated exit of Greece from the Eurozone.