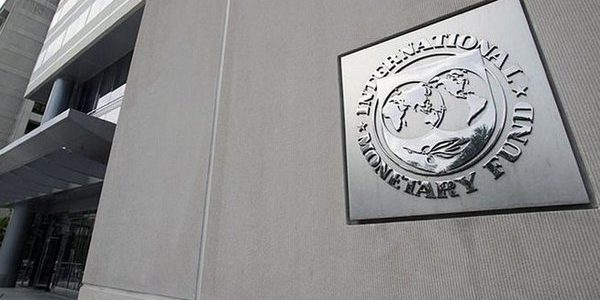 In an article entitled “The Last Temptation”, I try to explain why the IMF has rejected calls to re-enter the Greek bailout program, until two conditions have been met. First, the completion of the second review of the August 2015 program financed by Eurozone countries. Second, the restructuring of the Greek debt by Eurozone countries in a concrete manner that would make it sustainable over the medium term. The first condition was recently met with the passage of a large number of measures by the Greek parliament, as demanded by Greece’s European creditors.

The second condition remains pending. The article, therefore, analyzes the current impasse between the IMF and Greece’s European creditors in setting the conditions under which the IMF could return to the joint bailout program. It argues that a compromise may have been found in time for the critical Eurozone meeting on June 15, but that the solution will most likely shatter the Greek authorities’ political narrative.