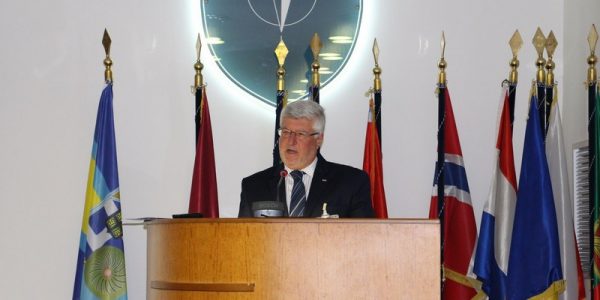 Alexandros P. Mallias, envoy of Greece to Washington from 2005 to 2009, analyzes recent political developments in the Middle East, with emphasis on Syria, ISIS, Yemen, Mali and beyond. Mallias’s incisive article, part of Huffington Post’s signature political blog, focuses on human errors and misunderstandings, mainly by top decision makers of the West, which led either to the wrong actions or fateful inactions.