The Bank of Greece Annual Report to Shareholders 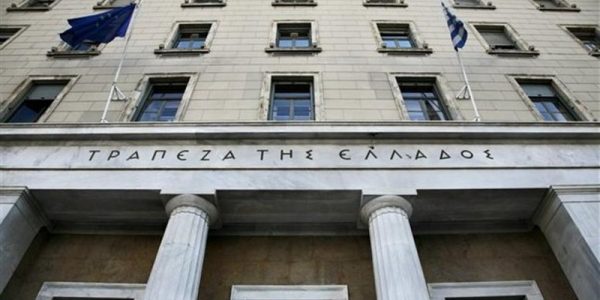 The Bank of Greece Annual Report to Shareholders

On February 25, 2016, and on the occasion of the Annual Shareholders’ Meeting of the Bank of Greece, Governor Yannis Stournaras delivered a speech on Greece’s recent economic developments and prospects. In it, Governor Stournaras indicated that the outturn of 2015, although still negative, is estimated to have been better than the original estimate, which had reflected the political uncertainty during the first part of 2015 due to the protracted negotiations with the international lenders.

He also expressed optimism that the economy will turn around in the second half of 2016 and might register a slight recovery if confidence returns, global developments are favorable, and the government completes the first review of the current program in a timely fashion. Governor Stournaras went on to enumerate several other specific prerequisites that would be necessary for the Greek economy to return to a sustainable growth path, which he summarized in a 10-point action plan that covers a wide spectrum of areas and issues.

What is a particularly interesting about his speech is that he touched upon issues beyond the traditional macroeconomic and banking areas, and that he cogently explained the importance of education reform, of halting the brain drain that has been observed in recent years, of achieving social cohesion, and of other areas that are not always part of a standard macroeconomic analysis.