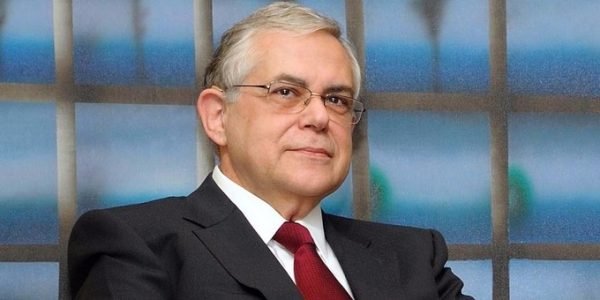 Officials and private citizens around the world have condemned the attack of May 25th against Lucas Papademos, former Prime Minister of Greece, as an offense against democratic principles, an act of cowardice, and an intolerable act of terrorism. But the culprits are not only the actual makers of the bomb used in the attack or the people who guided them. The true instigators of this crime are those members of Greece’s ruling class (politicians, academics, media owners and journalists) who distorted the truth to uninformed citizens about the major contributions of Papademos.  Without his achievements during the November 2011- May 2012 period, the inevitable drop in the standard of living for Greek citizens would have happened much sooner and been much more dramatic. Papademos was the man who in 2012 negotiated a 53% reduction of Greece’s debt held by the private sector (the largest debt restructuring in world history), later negotiated the second bailout program for Greece worth 165 billion euros, and finally paved the way for the subsequent further restructuring of Greece’s debt held by the official sector. Papademos accepted the call to serve, managed a difficult job exceptionally well, and provided a historic service to the Greek people. A service that has now made him a scapegoat for the errors of others, and even “earned” him a threat to his life.