Presentation at the Council of Foreign Relations 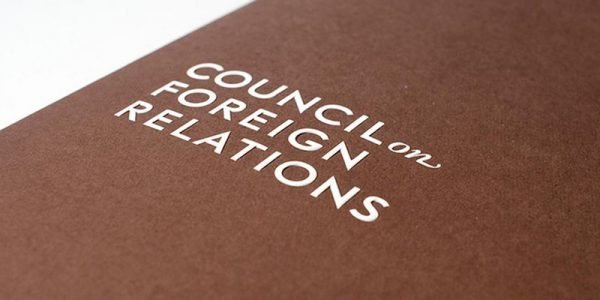 Presentation at the Council of Foreign Relations

On November 2, 2015 I was the lead speaker at a roundtable discussion on Greece that took place at the Council of Foreign Relations (CFR) in Washington, DC.

The presentation, titled “Greece: the Drama’s Next Act” was part of the Global Political Economy Roundtable Series and was chaired by Ms. Heidi Crebo-Rediker, Senior Fellow at CFR.

The discussion centered on Greece’s recent economic and political developments and prospects.

Main topics were the Memorandum of Understanding signed between Greece and the European Stability Mechanism in August and the present and future role of the IMF.

Participants included US government officials, staff from the EU delegation in Washington, and several representatives from Washington-based think tanks and the private sector.