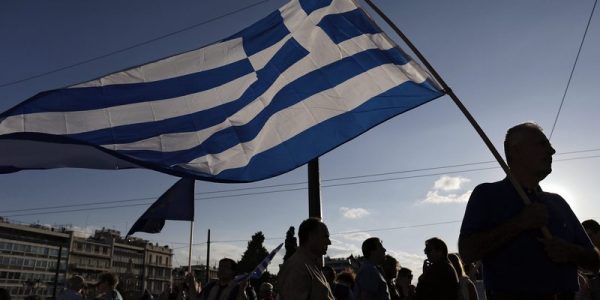 With the third bailout program under way, and the new general elections now scheduled for September 20, many analysts reasonably wonder “What will be different this time?” Without a dramatic change in Greece’s political decision-making, the answer is “nothing”, because the principal decision- makers are beset by ignorance and are supported by media that continue to feed myths and misinformation about the origin, developments and possible resolution of the Greek economic crisis.

In my essay with the same title I argue that most aspects of the Greek crisis during the past five years have been misrepresented to the Greek electorate as a political choice (Left vs. Right), whereas in reality the arguments reflect unfamiliarity with fundamental economic relationships. The analysis by most anti-austerity commentators has been based on axiomatic positions that ignore the root cause of the Greek problem and underestimate the severe financial constraints facing the government after it lost access to international capital markets in 2010.

In my conclusion I call for a two-pronged concurrent approach: first, a government based on a broad coalition that would include internationally recognized specialists in macroeconomic stabilization and many areas of structural reforms; second, a government granted the authority by parliament to decree laws with only broad parliamentary oversight until the end of the bailout program. In my view, such a radical strategy is a necessary condition for Greece to remain in the Eurozone, and the upcoming general elections are the last hope for the implementation of such a strategy.