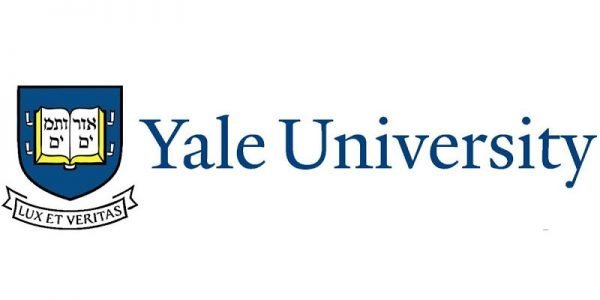 At the invitation of Prof. Stathis Kalyvas, Arnold Wolfers Professor of Political Science and co-chair of the Hellenic Studies Program (HSP) at Yale University, on November 18, 2015 I gave a lecture entitled Myths and Realities about the Role of the IMF in the Greek Crisis: A View from Within.

The HSP (http://hsp.macmillan.yale.edu/), which covers a wide range of activities such as conferences, films, lectures etc., is supported by the Stavros Niarchos Foundation Center for the advancement of Hellenic Studies.  I am grateful to Prof. Kalyvas and Dr. Paris Aslanidis for the invitation and for organizing this event, as well as to the other members of the HSP for logistical support.

My lecture focused on the Greek crisis from the perspective of several myths that have dominated the public discourse and have impaired (if not outright impeded) the timely recognition of the causes of the crisis and, by extension, the prompt implementation of measures that would have set Greece on a path of sustainable growth. I discussed the following five myths, four of which refer to the past and the present, and one refers to the future:

Myth I: The Memoranda of Understanding (MoUs) caused the crisis.
Truth I: The crisis was caused by the decision of private capital markets to pull out of Greece and stop rolling over or further financing its debt service needs.

Myth II: Even if the MoUs did not cause the crisis, they certainly exacerbated it by imposing harsh fiscal consolidation on the country.
Truth II: The conditions of the MoUs were accompanied by unprecedented loans from the Eurozone countries and the IMF, which made the adjustment less severe than would have been the case if Greece had defaulted without access to international assistance.

Myth III: An immediate debt restructuring will solve the issues that Greece is currently facing.
Truth III: Any type of debt relief will be immaterial for the state finances until the year 2022, when debt service on the 2012 Eurozone loans will begin. Beyond that date, the European partners are prepared to consider serious debt relief, provided Greece has meanwhile implemented a series of necessary and important structural reforms to relieve the economy of its multiple rigidities and distortions.

Myth IV: The slow implementation of structural reforms is due to lack of ownership of the adjustment program by the Greek authorities.
Truth IV: While ownership was not exemplary, Greece soon reached capacity constraints in the implementation of reforms, due to the poorly prepared public administration and the extra-ordinary number of required reforms under continually tight schedules imposed by the international lenders.

The Questions and Answers session mainly focused on the relative responsibilities between Greece and its international creditors for the unsatisfactory outcome of the bailout programs, on the relative roles of demand and supply, and on the counterfactual if Greece had defaulted in 2010 to its then private creditors without financing from the official sector. I emphasized the point that, despite the demonization of the IMF by many Greek politicians, the public and, especially, the Greek unschooled media, my biggest challenge at the IMF Board was to defend why Greece had received such a generous and preferential treatment by the IMF.