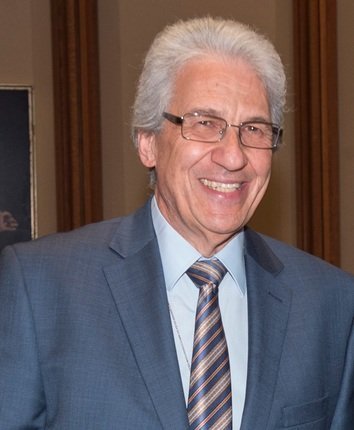 Dr. Thanos Catsambas is an economist with extensive international experience in the design, negotiation and implementation of stabilization and structural adjustment programs with the International Monetary Fund (IMF) and the World Bank.

Thanos is a former Alternate Executive Director at the IMF Board of Directors, where he served from January 2012 to July 2015; earlier, he was a staff member of the IMF between 1979-2010, with two interruptions for external assignments. He also served as a Nonresident Senior Fellow at the Atlantic Council from September 2016 to December 2017.

Other career highlights include Assistant Professor of Economics at Boston University, senior economist at the World Bank, Economic Counselor and Director of the Research Department of Credit Bank (Greece), and advisor to the Governor of the Central Bank of Greece.

Thanos was born in Athens, Greece in 1948. A father of two adult daughters, he lives in Potomac, MD, USA with his wife.