A Tale of Two Countries: The Rise of Demagogy in Greece and the United States 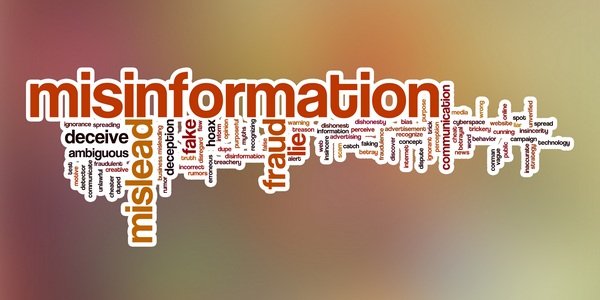 A Tale of Two Countries: The Rise of Demagogy in Greece and the United States

In an article that was published in the Huffington Post (US edition) on October 10, 2016 I analyze the similarities and differences between the election of Mr. Tsipras as prime minister of Greece in 2015 and the nomination of Mr. Trump as the Republican party’s nominee for the US general election in 2016.

I argue that both developments (like similar events in other countries, notably the Brexit vote in the UK) reflect the dissatisfaction of a large part of the population with the status quo, mainly the steady erosion of wages and salaries in the past twenty years or so due to globalization. However, the solutions offered by both Mr. Tsipras and Mr. Trump are pure demagogy, and there is no chance that the economic policies they propose will bring back the “good old times” missed by the disaffected classes.

Moreover, there is a basic difference between the US and Greece: while in the US addressing the problems caused by globalization will require mainly redistributive economic policies (assuming no regression to isolationism and restrictive trade polices), the solutions in Greece are deeper and harder. Greece will require a series of extensive structural reforms in practically every facet of civic life, aiming at not only improving productivity but also rebuilding economic, educational and judicial institutions that have been severely eroded in the past thirty-five years. Until Greece begins the transformation to a modern western society, its fate will be in the hands of its Eurozone partners and the possibility of Grexit will remain on the table. 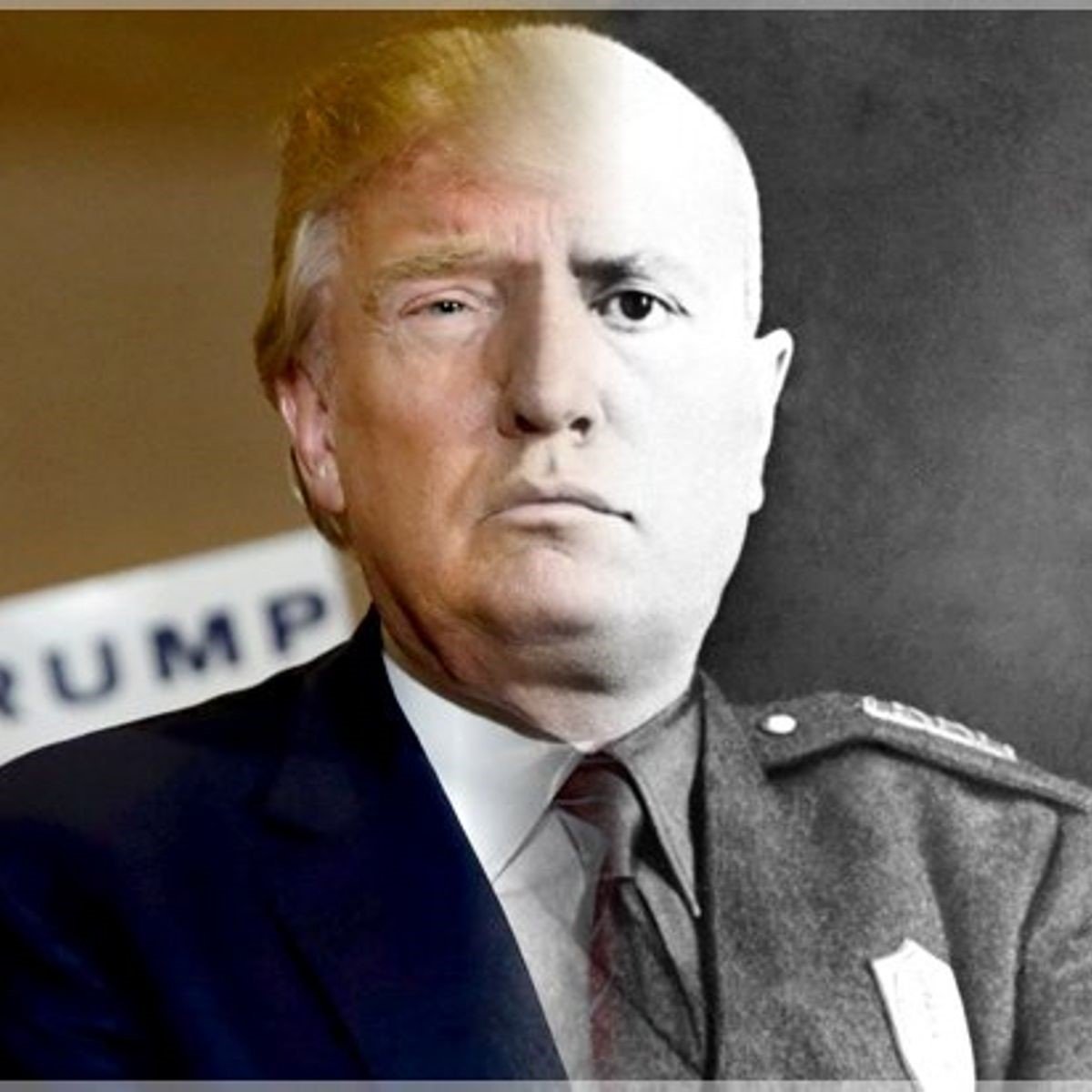