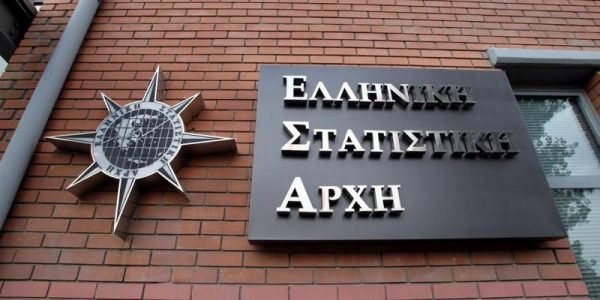 A common definition of the term “summary statistic” is the information that gives a quick and simple description of the data. In true statistical terms it can include mean, median, mode, minimum value, maximum value, range, standard deviation, etc.

In the sense that I will use the term here it reveals the moral bankruptcy of the contemporary ruling class in Greece that encompasses politicians, economists, civil servants, parliamentarians and the judiciary– members of the Greek “elite” that betrayed the ethical standards of their respective professions or public sector positions.

My “summary statistic” is the persecution of Andreas Georgiou, the former Head of the Hellenic Statistical Authority (ELSTAT), who left a senior position at the IMF in August 2010 and served for five years at ELSTAT in Athens. During that  time  he re-established the quality and reliability of Greek data, but had to face daunting obstacles. During his tenure international organizations stopped using the term “Greek Statistics” in a derogatory sense, as was the case until 2010, and approved massive bailout loans to the country on the understanding that Greek statistical data would remain reliable and the government would support the independent work of ELSTAT.

Greek statistical data did remain reliable during the five years of the Georgiou leadership. His reward? Ongoing lawsuits since 2011 for “manipulating the data and inflating the budget deficit” (thus allegedly leading to harsh measures by the international creditors), for “damages to the Greek state” and for “defamation”. Most lawsuits are still pending. His support from the four governments under which he served was, at best, lukewarm, under the pretext of “judiciary independence”. He is currently facing trials that could result in years of incarceration.

In August 2015 Georgiou resigned from ELSTAT and felt free to begin sharing his story with the media. An interesting article appeared in the German magazine STERN on January 7, 2016. You can read the original article here and in English translation here. Regardless of the outcome of the pending trials, the Georgiou story is, in my view, a shocking summary statistic of why Greece has been termed by some analysts as “the last Soviet regime in Europe”.